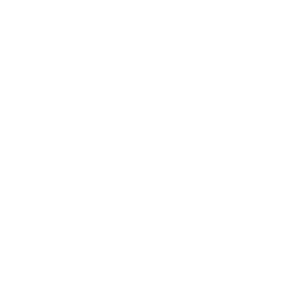 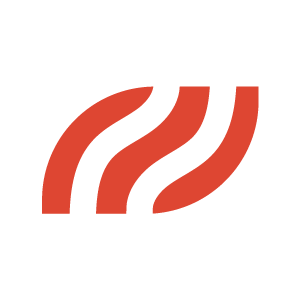 Brett was born in New York but raised with his two siblings in Mandeville, Louisiana. He happily married his wife Camilla seven years ago. In high school, he began working in offset printing during the summers, and he returned to the print world after studying advertising at LSU and earning his MBA at UNO. He began serving as the General Manager of Hightech Signs in 2006, which was acquired by Vivid Ink Graphics in 2011.

Brett takes a birds-eye view as the manager of the New Orleans Division of Vivid Ink Graphics, helping guide all departments from sales to production. He has a wealth of technical expertise in production methods and materials due to his long career in printing. He combines this with an attitude of understanding towards the customer, constantly trying to see their point of view. He considers understanding how a customer is thinking and what they want to be his most important skill. He has helped instill an expectation of excellence throughout the company because of the great pride he takes in his work.

Brett enjoys working on his house, hanging out with his wife and dog, reading, and horror movies.  He also enjoys running and napping.